The Spanish soprano Olga Blanco began her musical education at 8 years of age. She continued her studies in opera singing at “Conservatorio Superior de Música Joaquín Rodrigo“ of Valencia, earning her singing teacher’s diploma. She completed her studies, graduating with a Bachelors degree specialising in Opera at the “Conservatorio Superior de Música del Gran Teatre del Liceu“ in Barcelona. She was subsequently awarded a grant and moved to Vienna to continue her studies in Opera and Lied.

Her education and training has been supported by prominent professors and soloists in the international music world such as Olivera Miljaković, Gloria Fabuel, Magda Olivero and Victoria de los Ángeles.

She has won several awards, among them the prestigious “Juan Pons” prize at the XXII International Opera Competition Islas Baleares and also the “Salvador Seguí Pérez” prize. She made her debut as Liù at the Principal Theater of Palma de Mallorca in the Opera Turandot by Giacomo Puccini.

She has performed in Spain, Italy, Belgium, Germany, Switzerland, France and Austria in important theatres like the Vienna Staatsoper, the Vienna Musikverein, the Palau de la Música in Valencia, and the Gran Teatre del Liceu in Barcelona. 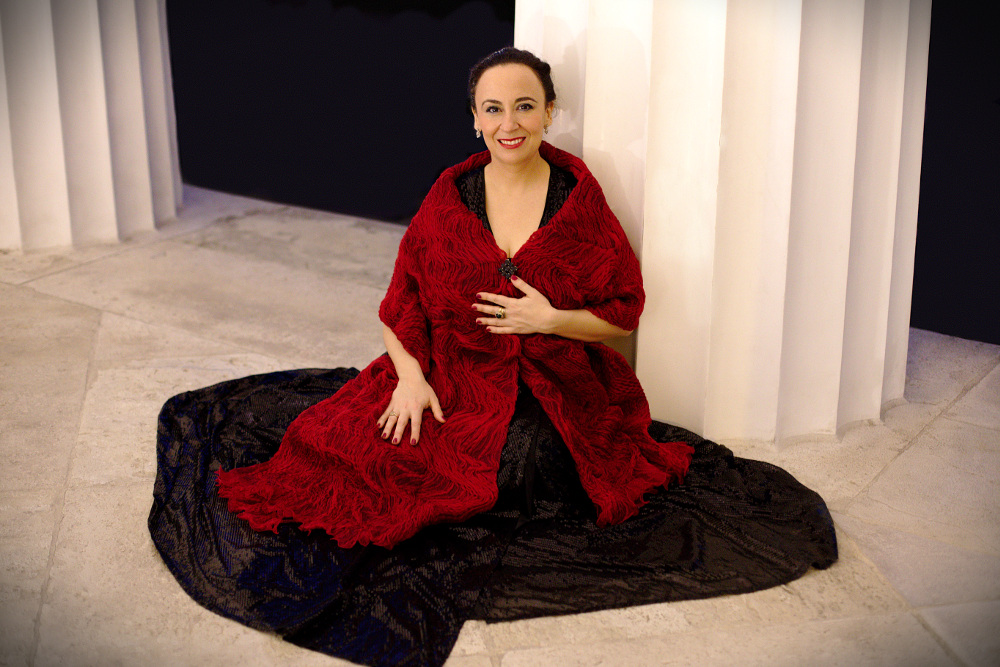